The Race Against Breast Cancer is grateful for the support of businesses and individuals who believe in our mission to see breast cancer caught in its earliest stages. Their financial support outside of our fundraising events is vital.

The following businesses and individuals support the Race Against Breast Cancer with generous grants and donations that allow us to pay for screening and diagnostic mammograms for those in need year around.  Their tax deductible donations allow us to run the Race Against Breast Cancer, a race we cannot afford to lose! Our heartfelt thanks go out to each of our supporters for 2021!  Click here if you are interested in becoming a RABC Supporter.

You can send your tax deductible donation payable to the Race Against Breast Cancer, PO Box 4458, Topeka, KS  66604. 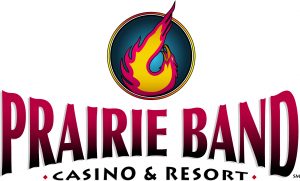 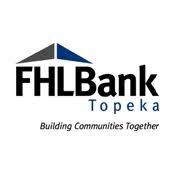 International Association of Firefighters Local No. 83 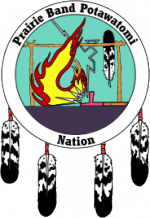