Thank you for Supporting our 31st Annual 5K Fundraiser 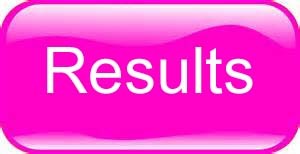 Sorry, no FAQ's matched your criteria.

Thank you to Our 2022 Event Sponsors.